Pingu’s English’s growing influence in the international pre-school and English franchise sector, including across China and Belt and Road countries, was outlined last week during a speech at the Hong Kong International Franchise Show.

The well-attended speech given by Ms Sarah McAllister, Head of Marketing (New Business), highlighted the growing presence that Pingu’s English has in China and Belt and Road countries, with over 50 new Pingu’s English schools opened in the last year.

Launched in 2013, China’s Belt and Road Initiative (BRI) aims to build infrastructure and trade links with over 65 countries across Asia, Africa, Europe and further afield. These countries currently make up over 62% of the world’s population, and around 35% of the world’s trade.

The projects include new highways, railways and ports as well as initiatives within energy, telecommunications, healthcare and education.

The speech outlined some of the notable developments that Pingu’s English has already had in China and Belt and Road markets including:

During the speech, Pingu’s English also announced their ambitious market expansion plans to enter new Belt and Road markets including Hong Kong, Korea and Laos in the coming year. 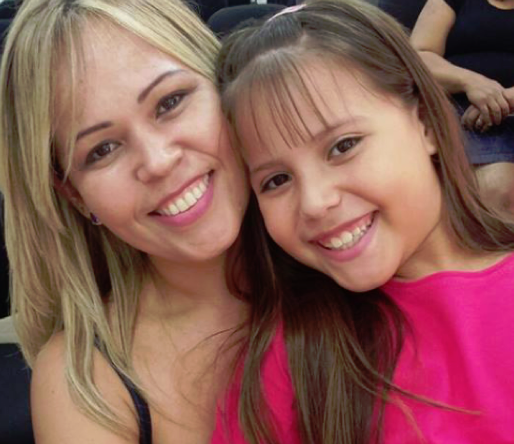 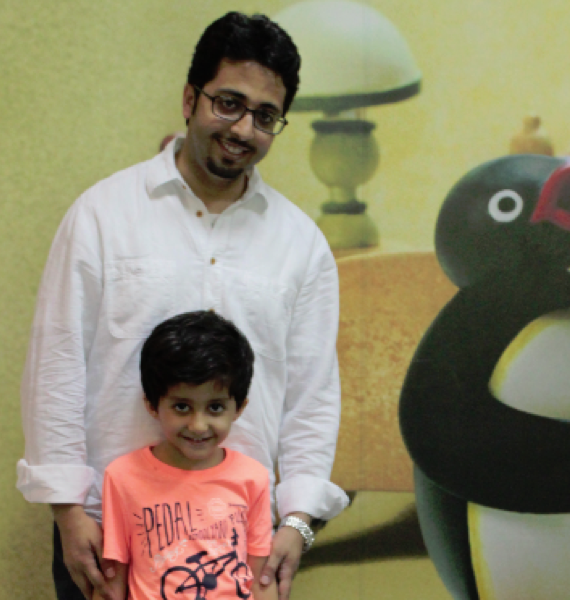